A collection of articles, by Laurie, to better educate and inform. 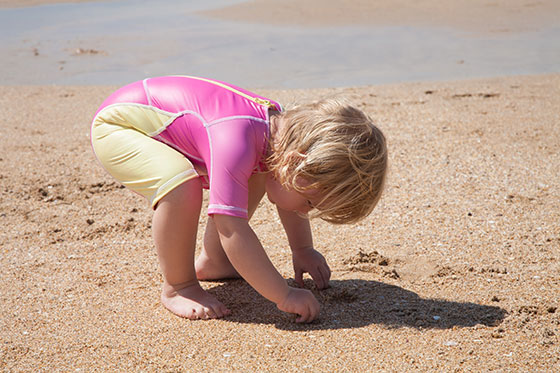 Watching and wondering is a process we all engage in on a daily basis. Whether we're 3, 33, or 103, it's a big part of how we all learn, grow, and make new discoveries. It plays an important part in creativity, invention, and problem-solving. It's the basis of the scientific method. It's also the process F.M. Alexander used when he began to try and figure out the cause of the vocal problem that was threatening to end his acting career. It's the process that led to the brilliant method we now know as the Alexander Technique. It's part of the process all Alexander students engage in as they learn how to use their own bodies in the best possible way. 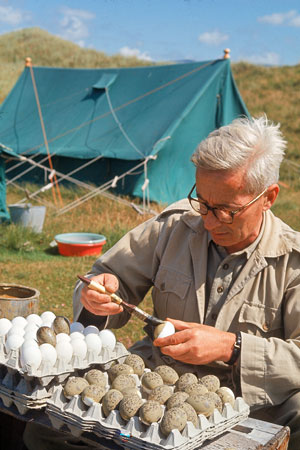 Scientist Nikolaas Tinbergen was an expert at watching and wondering. It was a process fundamental to his becoming a leading pioneer in the field of Ethology (animal behavior). It eventually led him to receive the Nobel Prize in Physiology/Medicine in 1973. It may surprise you to know that he devoted a significant portion of his Nobel acceptance speech to talking about F.M. Alexander and his technique. Why?

Here's a clue - in his speech, Tinbergen describes Alexander's work as being an exceptional example of:

“how the old method of watching and wondering about behavior can indeed contribute to the relief of human suffering, in particular of suffering caused by stress.”

It turns out Alexander was a fellow "watcher and wonderer," a man after Tinbergen's own heart! The discoveries of both men had emerged out of the same process.

Tinbergen admits being skeptical at first about Alexander and his technique. However, he was also intrigued. So he, his wife, and a daughter all decided to try some Alexander lessons, each one putting into action their own personal process of watching and wondering. To provide some "experimental control," they each went to a different teacher. He describes their experiences:

“We already notice, with growing amazement, very striking improvements in such diverse things as high blood pressure, breathing, depth of sleep, overall cheerfulness and mental alertness, resilience against outside pressures, and also in such a refined skill as playing a stringed instrument.”

By taking a series of lessons Tinbergen was able to experience the practicality of the Alexander Technique. He saw that it worked, and he began to understand why it made sense. His view of Alexander and his technique had progressed:

• from skepticism mixed with curiosity,

• to willingness to give it the benefit of the doubt,

• to taking the time to learn and understand the process,

• to careful critical observation of its effects,

• to a growing sense of wonder,

• to his ultimate conclusion, stated below:

“[Alexander's] story, of perceptiveness, of intelligence, and of persistence, shown by a man without medical training, is one of the true epics of medical research and practice.”

AND IT ALL BEGAN WITH WATCHING AND WONDERING.

View a video of the Alexander portion of Tinbergen's speech.

Read the transcript of Tinbergen's speech, starting on page 10 for the Alexander portion.

BACK TO JOURNAL PAGE